The World Is Clearly Ending 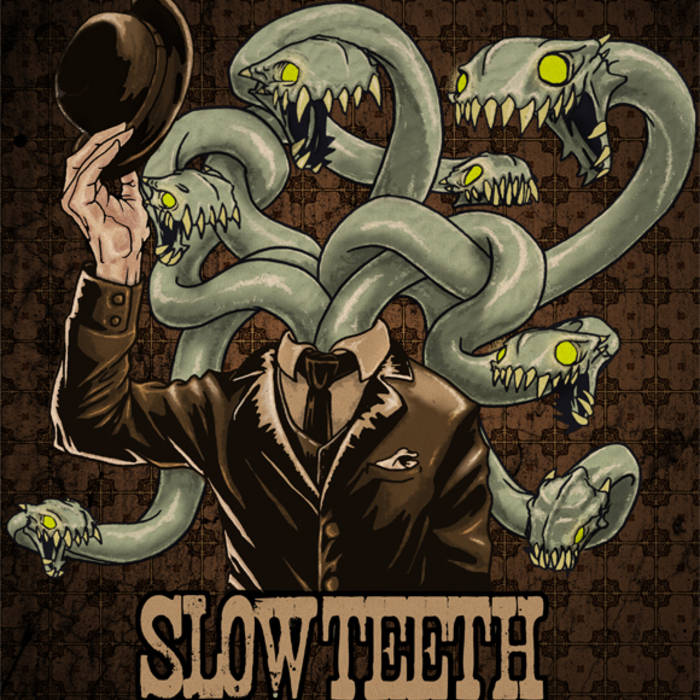 Thanks for checking it out! If you were hoping to support us, now's your chance (pay what you can) and we do very much appreciate it. If you can't afford it right now, then it's free to you, but do please consider supporting local musicians, cuz they probably needs it.

Everyone stompt & clapt. Everyone sang back up and wrote songs except Brian, who focused on playing drums real good and being hella funny.

Mostly recorded and mixed by Adam Brock Ciresi in his attic bedroom in Portland, OR, November 2011- March 2012.

Brian McCauley recorded thee vocals for Planned Obsolescence and Pride is a Chariot, as well as performing and recording all drums in the basement of thee Slow Year Haus in Portland, OR, February-May 2012.

Bandcamp Daily  your guide to the world of Bandcamp

MF DOOM is given his flowers, plus appearances from MC Jada Imani and Stanley Ipkuss